CBD is an abbreviation for cannabidiol and it is one of over 80 cannabinoids, found in the cannabis plant. It is besides TCH the most important cannabinoid and is not psychoactive. Cannabinoids are chemical compounds which have a therapeutical effect for humans.

Why should I use them?

The connection to humans is the endocannabinoid system, which has receptors distributed throughout the human body. The cannabinoids from the plant couple to these receptors, called CB1 and CB2, and provide their positive and stimulating effect. This link between cannabis and humans is unique because there is no other plant in which cannabinoids occur naturally.

THC has been known for a long time as it is the substance that makes high. Its psychoactive effect makes cannabis a prohibited narcotic and TCH is not necessarily desired if you want to benefit from the positive effects of other cannabinoids.

CBD, on the other hand, is only just becoming popular, thanks to the latest cannabis research. Since CBD has no psychoactive effect, but many positive properties similar to THC, it is particularly interesting. It is interesting for older people and for children as well as for everyday use, wherever the positive benefits are not to be combined with an intoxication. We are only just beginning to realize how manifold the benefits of cannabinoids are to our health and well-being. But the findings so far are groundbreaking, especially against the absence of negative side effects. 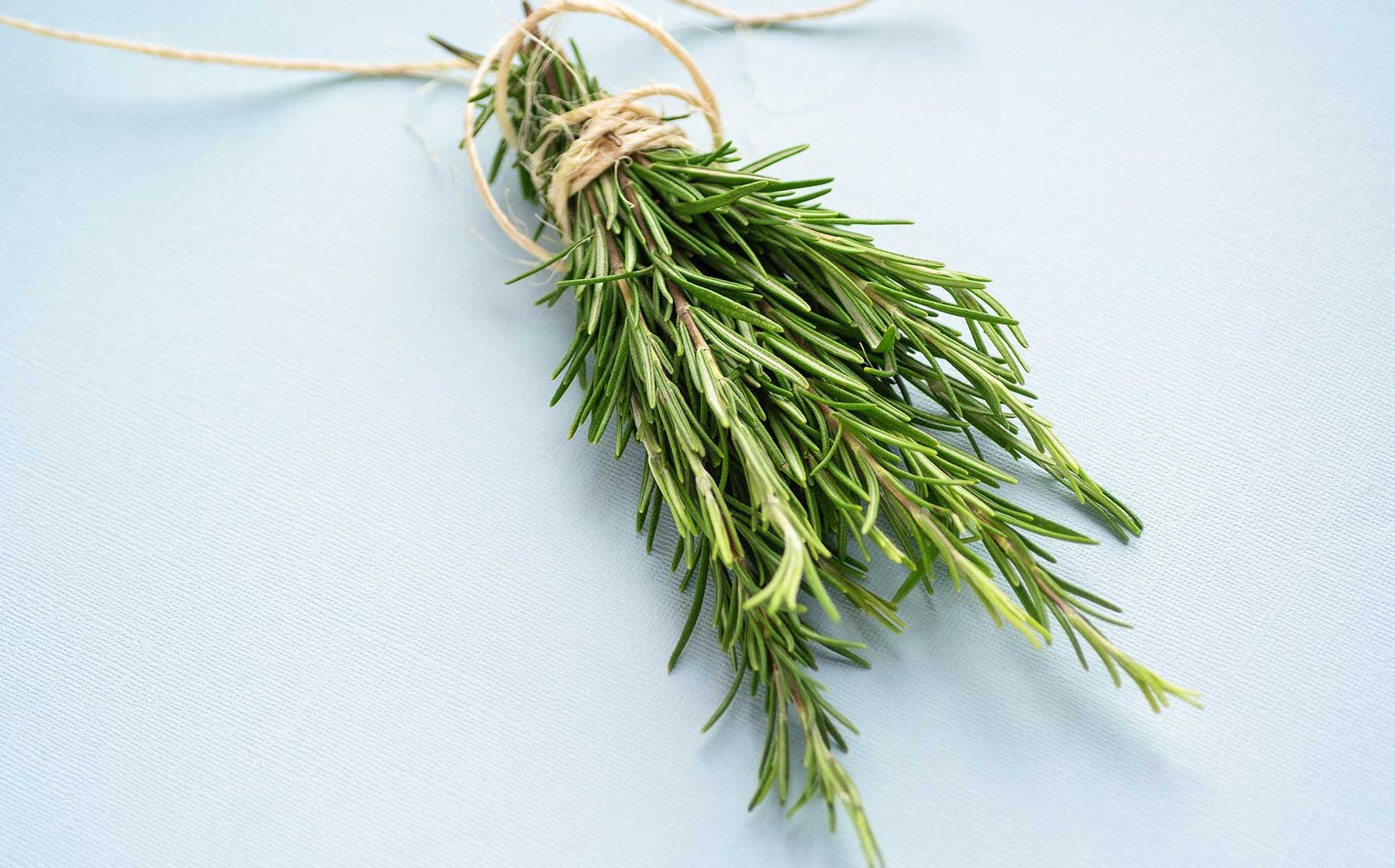 The power of the terpenes

Terpenes are the chemical compounds that are also responsible for the effect of essential oils. In recent years, the understanding regarding the various positive effects of terpenes on human health has increased enormously. Caryophyllenes are good for the stomach, others affect the neurotransmitters dopamine and serotonin and thereby change moods and help against anxiety or depression.

Myrcene is a terpene that lowers the blood-brain barrier to allow for more intense effects. CBD together with linalool and limonene is said to help against acne. Terpenes are therefore partly responsible for how CBD affects our body and have given us a completely new understanding of the health benefits of plant extracts. Terpenes also give each individual cannabis variety its unmistakable smell.

The effect of CBD

The effect of terpene-rich CBD extracts on the endocannabinoid system ensures gentle and careful support of your health. Not only will the endocannabinoid receptors in nerve cells in the brain and body be stimulated, but also neurotransmitters that support homeostasis without any side effects and increase the body's own cannabinoids.

Homeostasis is the equilibrium of physiological body functions and ensures the balance of blood pressure, body temperature, regulation of blood sugar levels and blood pH and other biological functions. This helps the immune system in fighting inflammation or cancer, skin impurities and epilepsy, as well as anxiety, depression and acute pain. CBD is a powerful neuroprotectant with an anti-oxidant effect and strengthens vitality by supporting homeostasis.